Inspiring generations to accomplish things that may at first appear impossible.

PAM’s (Prairie Aviation Museum) objectives are met with the following Statement of Purpose:

• To create an environment in which to learn about the contributions of aviation to our community and nation, by those who persevered.
• To broaden the scope and structure of the Prairie Aviation Museum spanning over 100 years of flight.
• To collect, preserve, and display aircraft and related items, keeping alive the story of flight.
• To have our visitors feel educated, entertained, and inspired.

No greater accolade for the DC-3 exists than the fact that over six decades after its first flight more than 400 remain in commercial service worldwide. Durability, longevity and profitability are but three of this outstanding aircraft’s virtues.

Development of the DC-3 traces back to the earlier oneoff Douglas Commercial 1 (DC1) and subsequent DC2 which made their first flights in 1933 and 1934 respectively. In 1934 American Airlines requested that Douglas develop a larger more capable version of the DC2 for transcontinental US sleeper flights. The resulting DC-3 (or DST – Douglas Sleeper Transport as it then was) flew for the first time on December 17 1935.

After the war many of these aircraft became surplus to requirements and were sold off at bargain prices. The result was that demilitarised C47s became the standard postwar aircraft of almost all the world’s airlines and the backbone of the world airline industry well into the 1950s. Its availability and reliability meant it proved extremely popular. Even today hundreds remain in service. 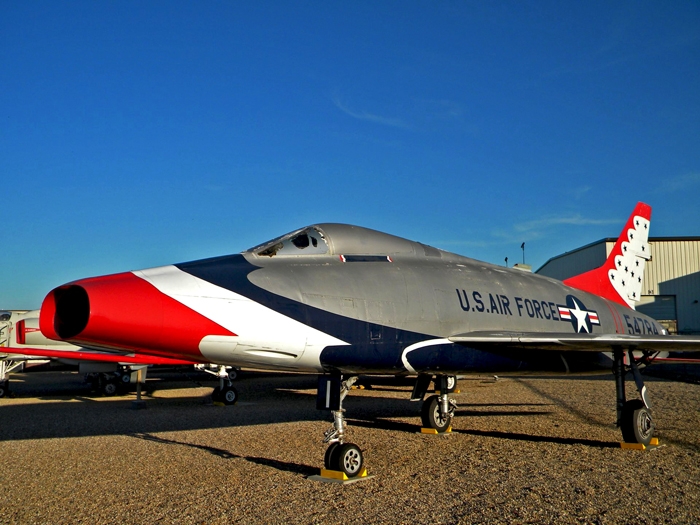 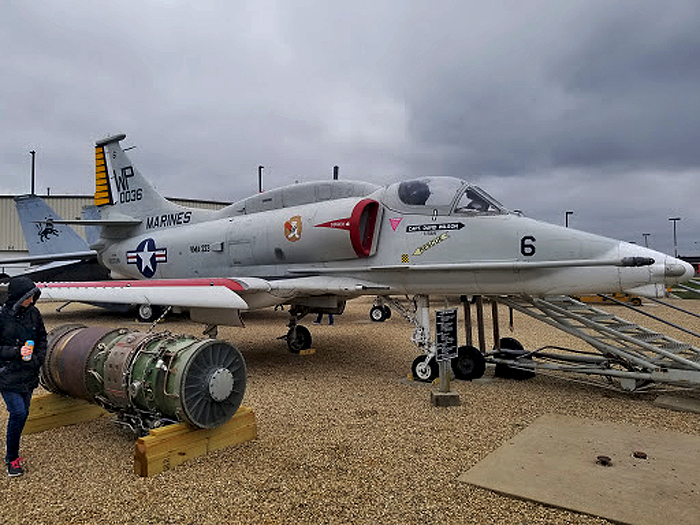 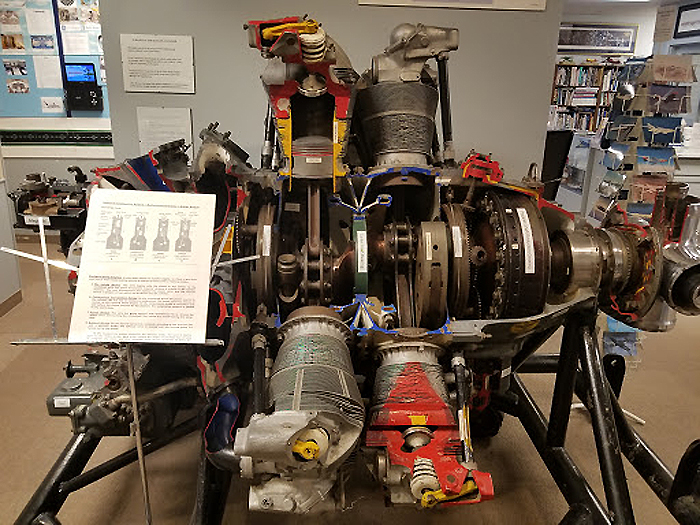 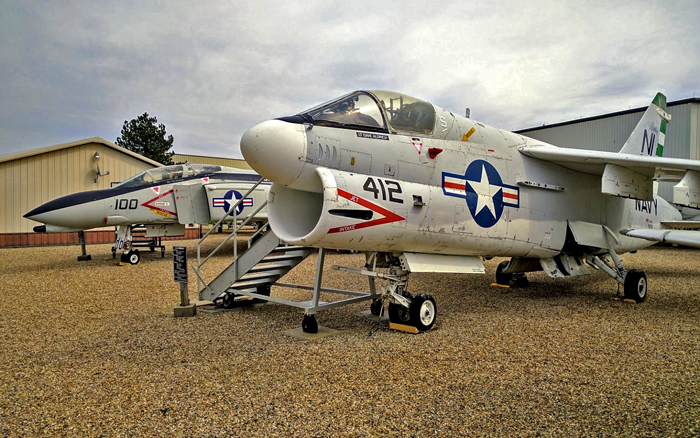 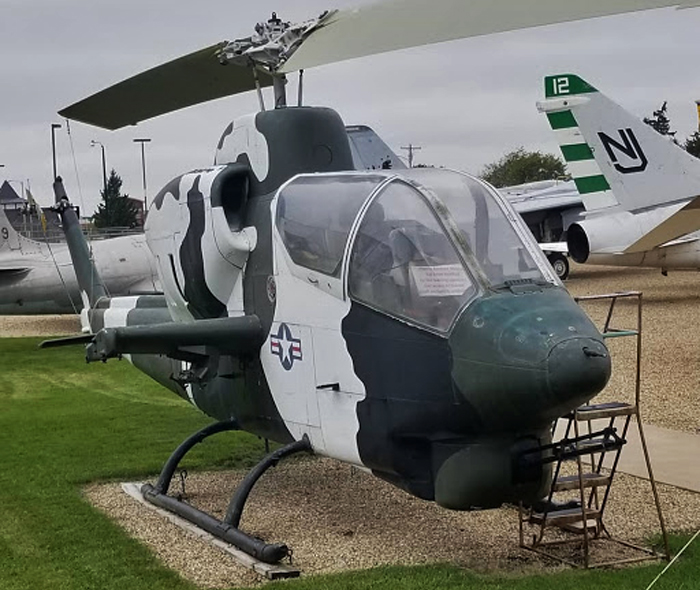 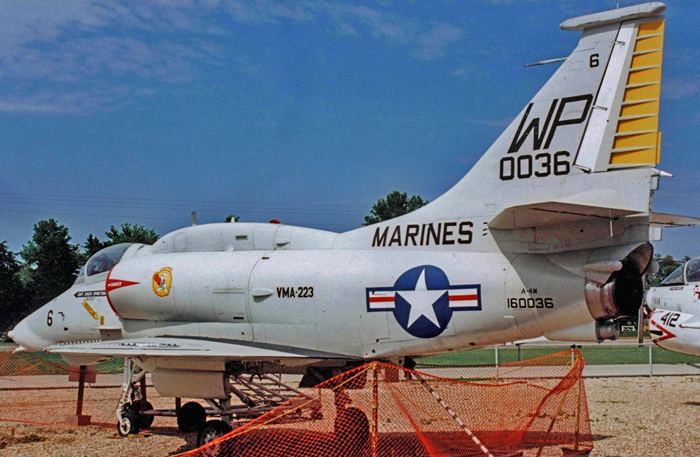 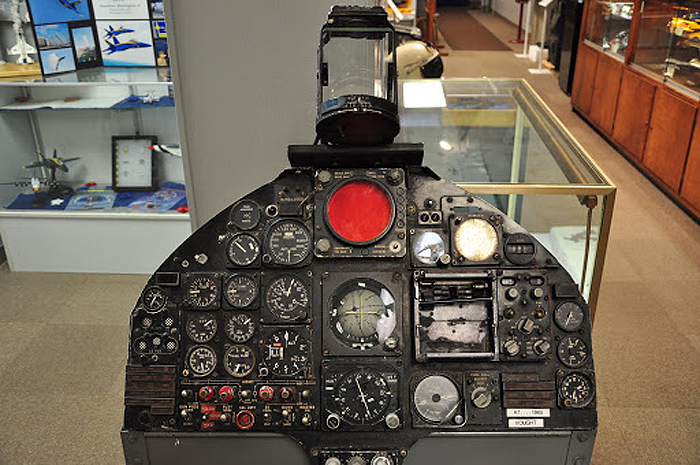 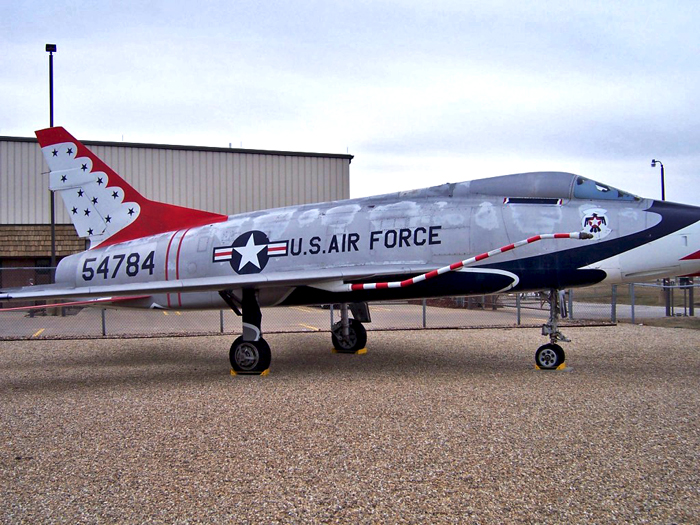 COME AND EXPLORE ALL THAT AWAITS YOU

FOR TEACHERS, FOR STUDENTS, FOR CORPORATIONS, FOR PUBLIC