The Iowa Aviation Museum celebrates Iowa’s
remarkable aviation heritage… from the state’s
first recorded flight in 1910 to its native sons and
daughters exploring the universe. 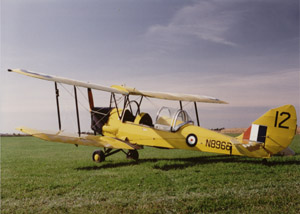 Nominations to the Hall of Fame are accepted until February 1st of each year. A selection committee, appointed by the Museum’s Board of Directors, evaluates the nominations on a point system. A permanent tribute for each Hall of Fame inductee is featured at the Museum. The Museum is the only place in Iowa which focuses on the state’s aviation heritage.