Celebrate a moment in history that helped solidify Long Island’s reputation as “the cradle of aviation” – Lindbergh’s flight from Long Island to Paris.

Over eighty years ago in 1927, a crowd of roughly 500 people thought they had witnessed a miracle as a young Charles Lindbergh steered his “Spirit of St. Louis” down the dirt runway of Roosevelt Field on Long Island. Thirty three and a half hours later, the miracle happened when Lindbergh landed at Le Bourget Field outside of Paris, becoming the first man to fly solo across the Atlantic. This single event revolutionized aviation and our view of the world.

Some of what you will see when visiting: 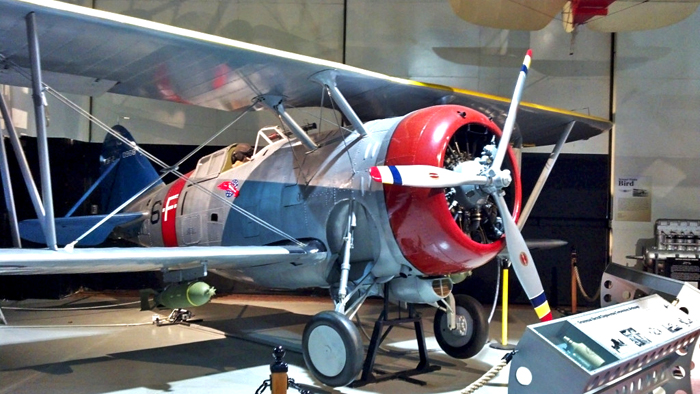 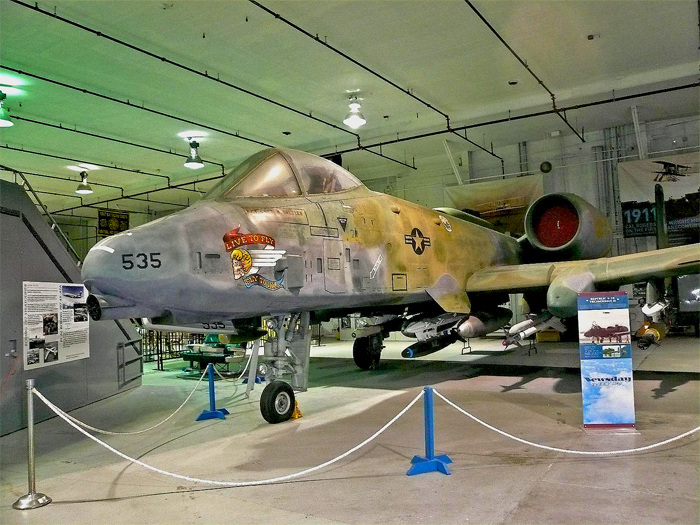 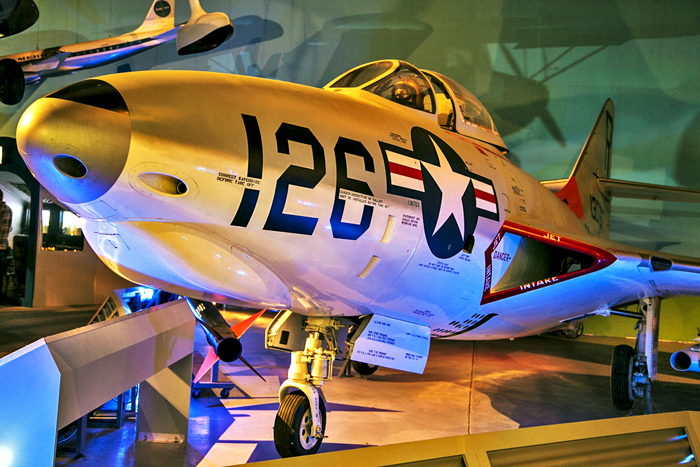 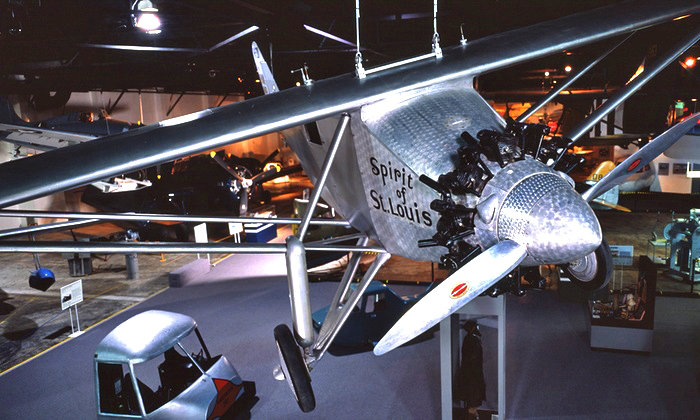 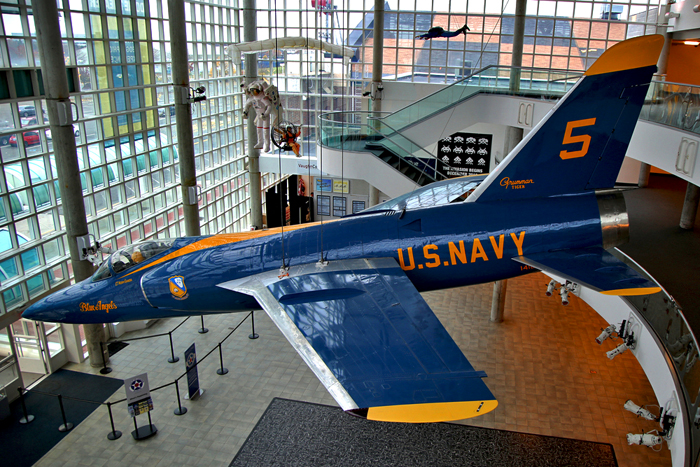 The Cradle of Aviation Museum successfully suspended eight major artifacts in our four-story glass atrium, the entrance to the Reckson Visitor Center. The centerpiece is a Grumman F-11 in Blue Angels colors.

The 1929 Fleet biplane is dramatically suspended in a 60 degree bank between the second-to-third floor stair landing and the glass atrium wall. In this location, the visitor on the stairs has the unusual vantage of looking right into the two open cockpits.

A pretty Sperry Messenger from 1922 now hangs right over what will become the entrance to the Donald Axinn Exhibit Hall. This perfect replica will set the aerospace theme as the visitor enters the exhibit hall.

Additional artifacts now hanging in the Reckson Visitor Center are a 1959 Gyrodyne XRON, a Merlin Hang Glider, a 1998 Paramotor FX1, a 1984 Veligdans sailplane, a skydiver and a modern EVA astronaut in a Manned Maneuvering Unit (MMU) 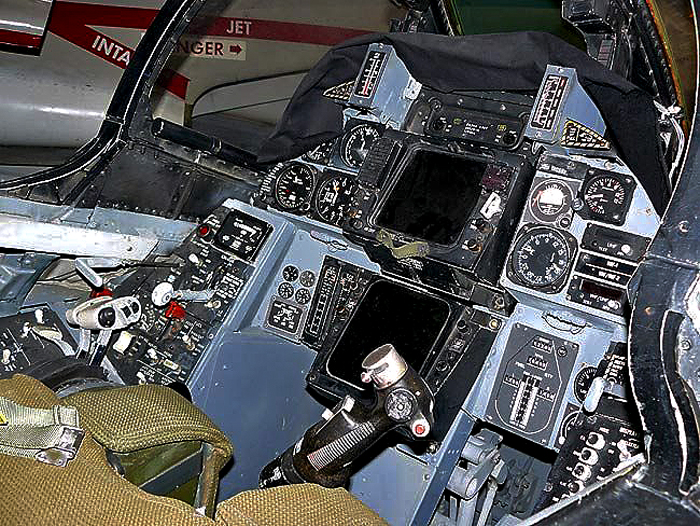 Long Island has been involved with, and made major contributions, American aviation since its earliest days and it will probably do so for well into the foreseeable future. Although no more aircraft are being built here in their entirety, today approximately 240 companies remain on Long Island producing a wide variety of parts for virtually every American aircraft that flies. This is a legacy of which we can all be proud.