Founded in 1994, the 1941 Historical Aircraft Group Museum is dedicated to the restoration, preservation, display, and flight of aircraft of the World War II and Korean War eras, as well as the recognition of all United States Military personnel for their service and sacrifice.

The 1941 Aircraft Group was established in 1994 by an initial group of 250 aviation enthusiasts. The primary goal of the Group was to continue with the traditional air show based held on the turf strip at the Geneseo airport and to highlight the aircraft of the past with a focus on World War II aviation.

Some of the museum’s planes… 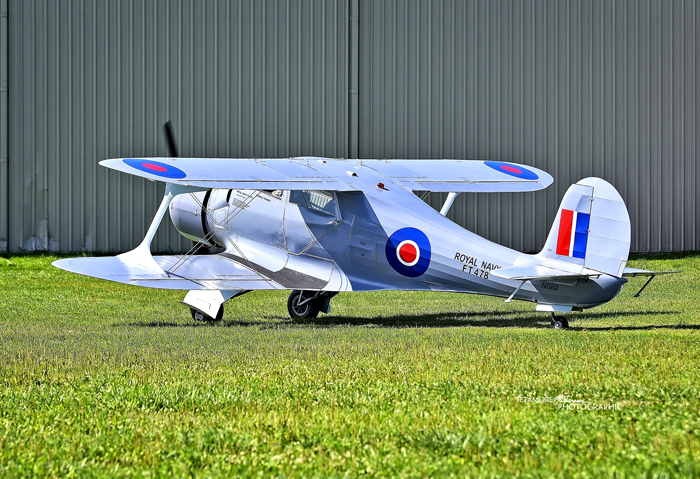 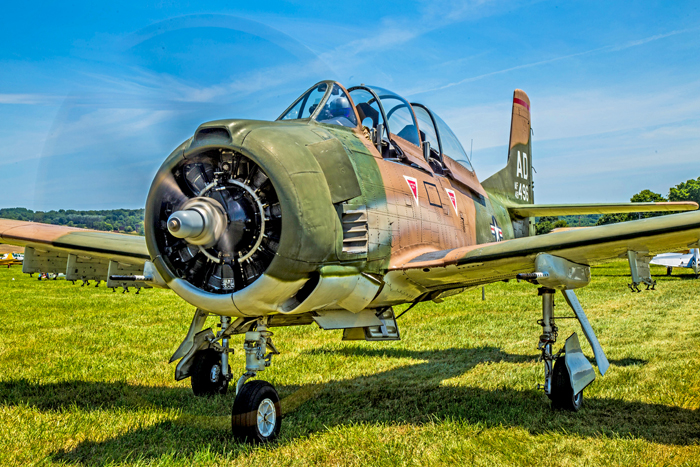 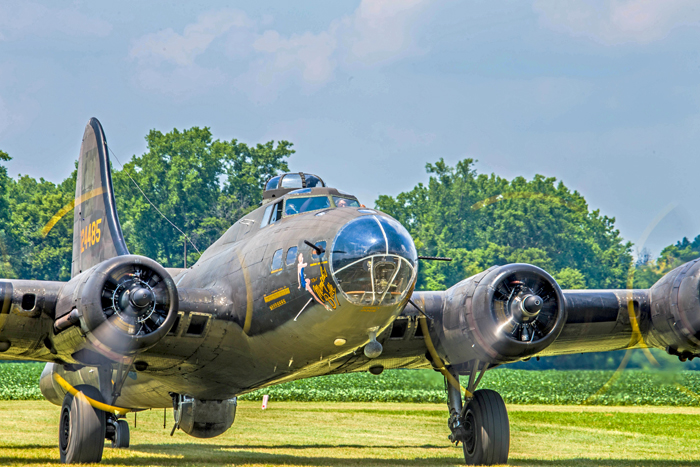 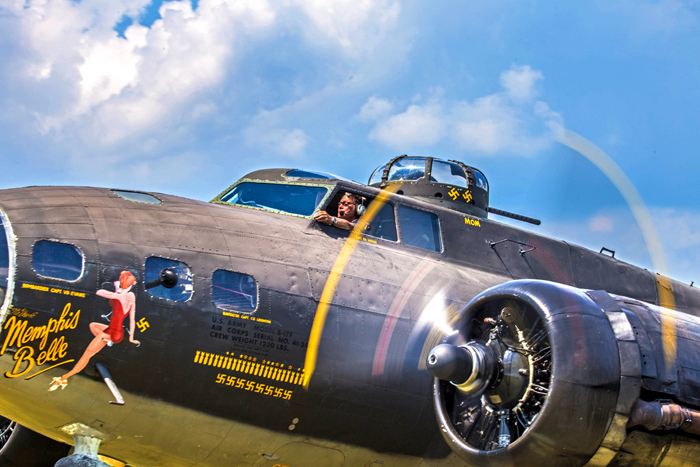 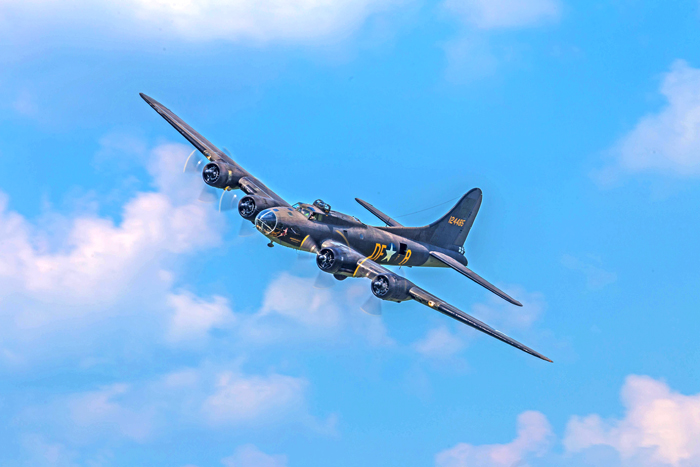 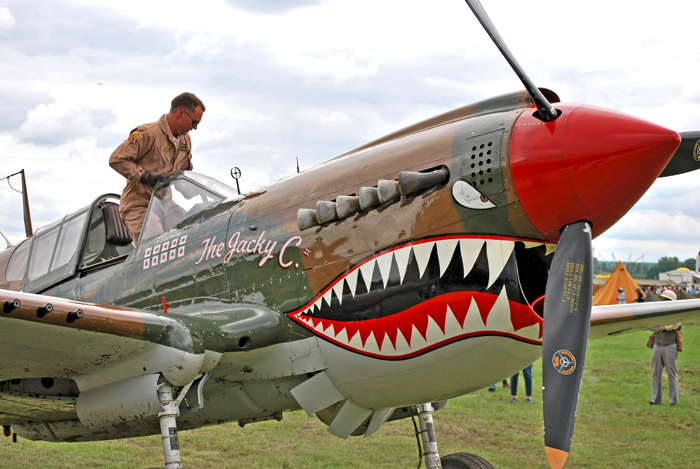 This distinctive and elegant biplane, with its retractable undercarriage and back-staggered wings, first appeared in British military markings in 1941.

Built in 1954, this aircraft served as a cargo and personnel transport. It was bought by the National Warplane Museum in 1984 and it restored and flown until the NWM moved to Elmira.

Viewing beautiful aircrafts are not the only thing you can do at the 1941 Historic Aircraft Group.

A fly-in pancake breakfast, Buffalo Vets flyover, and Geneseo Biplane Rally & Chili Cook-off are just some of the events the museum holds.

The Museum is located about 20 minutes south of Rochester,
off Rte. 63, just to the West of the Village of Geneseo.
1941 Historical Aircraft Group Museum, Inc.
3489 Big Tree Lane,
Geneseo, New York 14454