Eight decades of aviation history await you at the Southern Museum of Flight!

You will see the machines that helped the world take to the skies. Military, civilian, and home-built aircraft on display at the Museum include one of Delta Air Line’s first planes – the Huff Daland crop duster, a full-size Wright Flyer replica, a 1912 Curtiss Pusher replica, a Fokker VII, a VariEze experimental home-built, and two US Air Force fighter jet cockpit simulators.

But we’re more than aircraft. The museum has aviation memorabilia from the earliest days of flight – a night landing light used by the Wright brothers at their Montgomery flying school, knee-high aviator’s boots from WW I, “trigger-finger” German-issue flying gloves from the WW I era of the Red Baron, an “Early Bird” cap and flying goggles, the trapeze and dental strap used in a local “flying circus,” and more than 20 aircraft engines – with several “cut-a-ways” to show the internal workings of the engine.

An eleven-foot model of the WW II aircraft carrier USS Enterprise is the centerpiece of the Model Gallery. Exquisitely-crafted airplane models are displayed in the surrounding cases and remote-controlled planes “fly” suspended from above.

If a picture is worth a thousand words, travel through time with historic images of Birmingham’s first flying fields, the Alabama Air National Guard, women in aviation and the famed Tuskegee Airmen.

Alabama Aviation’s Hall of Fame at the museum honors those who have made an outstanding contribution to aviation in Alabama.

The outdoor display expands the Museum’s offerings. Sixteen planes – many from the Vietnam era – include an A-12 Blackbird, a Huey UH-1 helicopter, and an F-4 Phantom jet fighter.

Mission Statement – To acquire, administer, preserve and maintain a valuable collection of aviation artifacts and to present and promote all artifacts in an educational, professional and historical manner.

Below are just a few from our collection 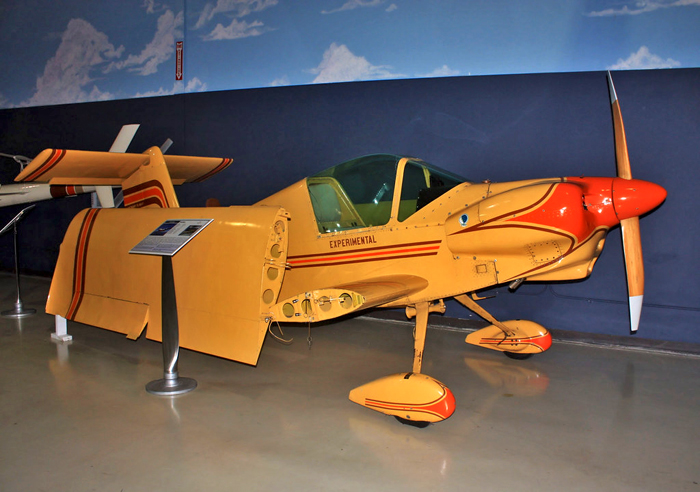 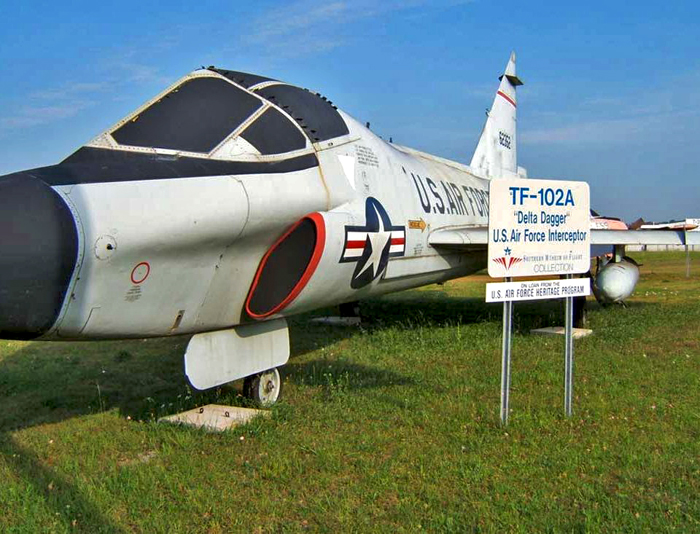 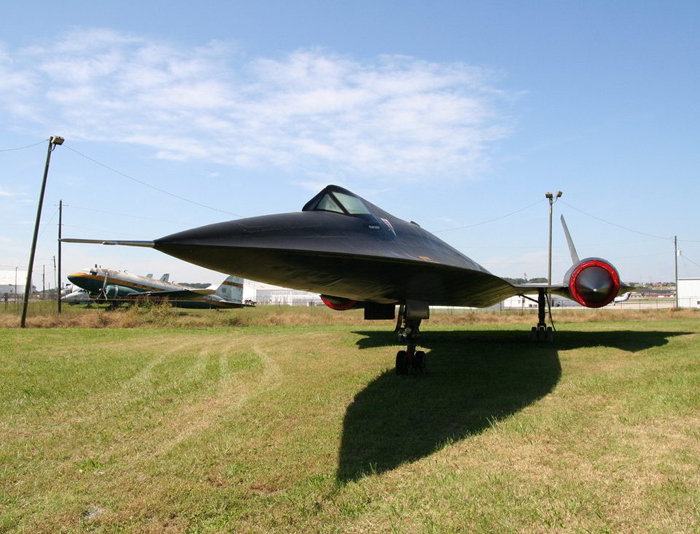 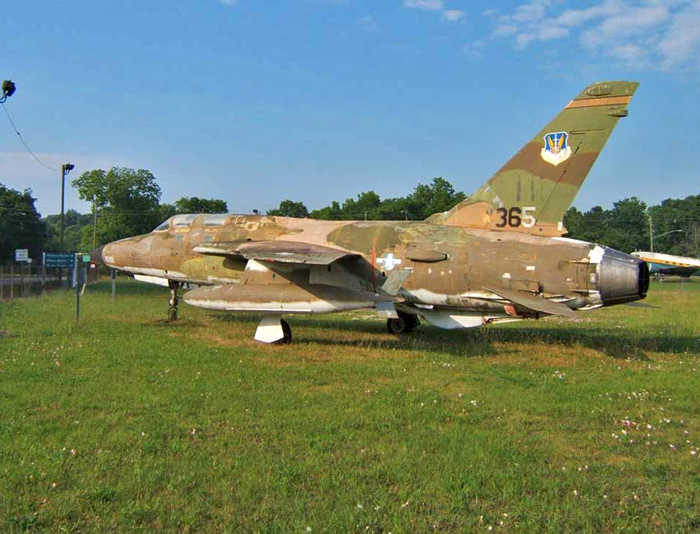 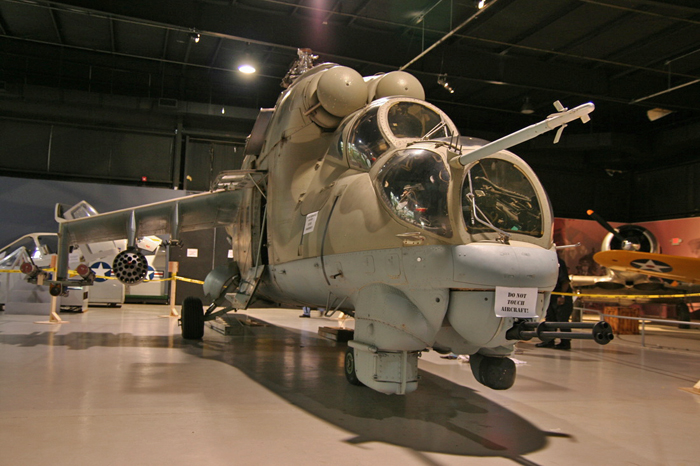 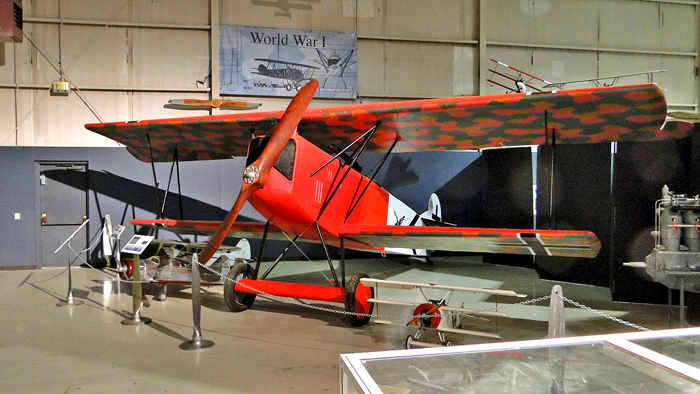 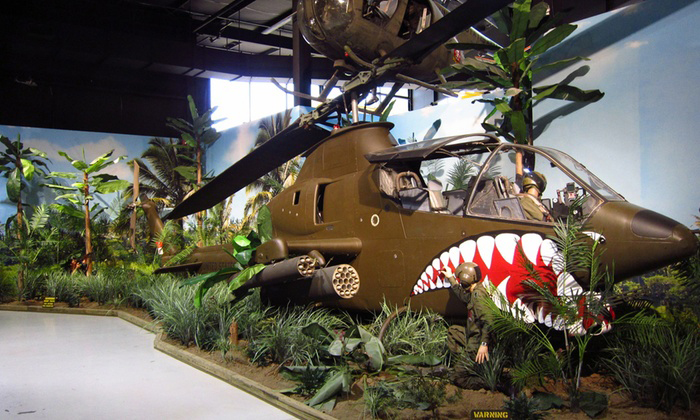 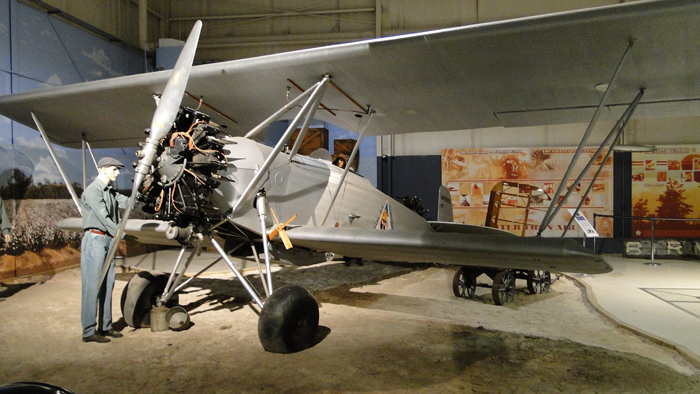 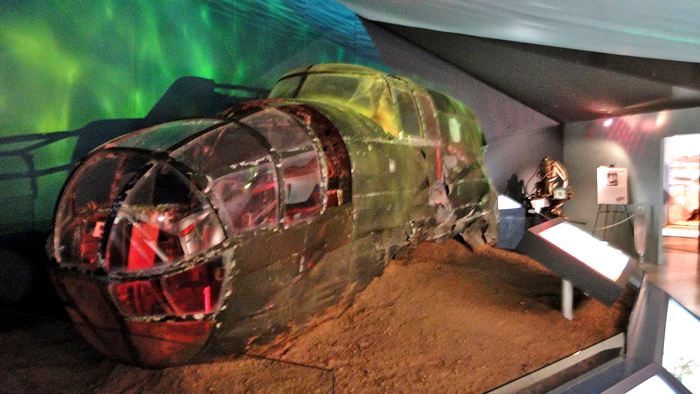 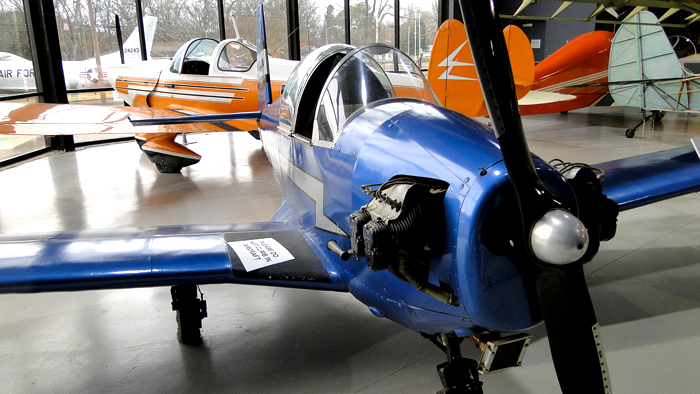 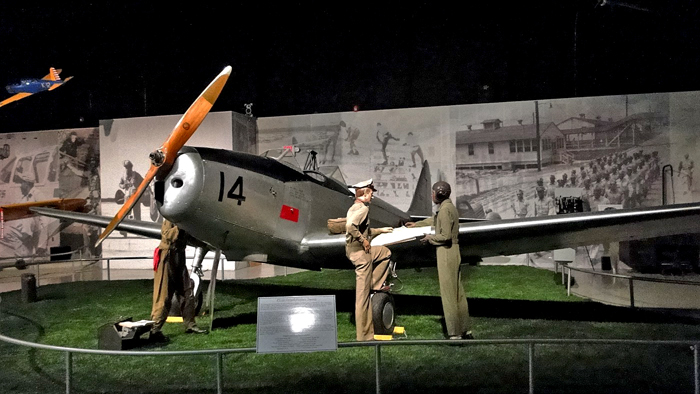 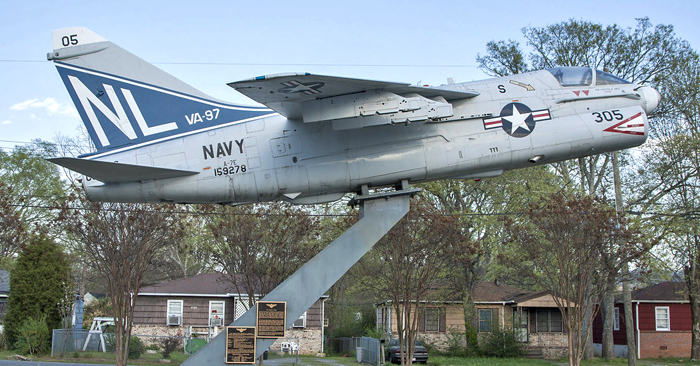 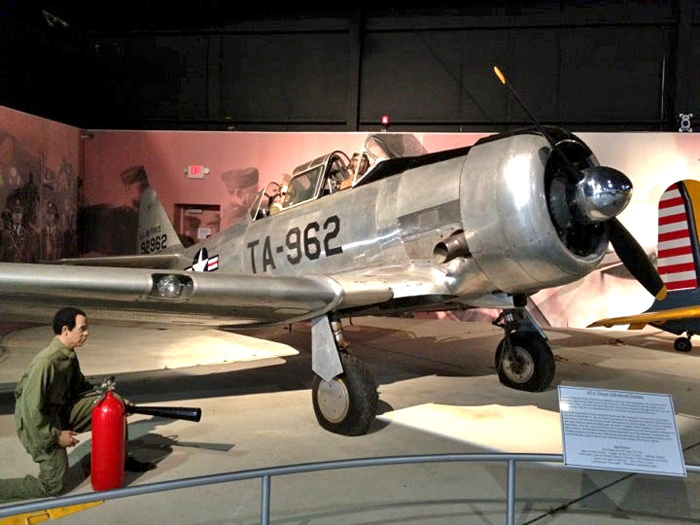 COME AND EXPLORE ALL THAT AWAITS YOU

How to Find Us:

The Southern Museum of Flight is located at 4343 73rd Street North, two blocks east of Birmingham International Airport. From Interstate 20/59, take the Airport Boulevard exit and follow the signs to the museum.