“Aviation is proof, that given the will, we have the
capacity to achieve the impossible.” Eddie Rickenbacker

Perhaps best-known as the “Gooney Bird,” the DC-3 was the primary aircraft for transporting troops and equipment during WWII. DC-3s were used to tow the gliders and paratroops that were instrumental in the successful Allied invasion of France on D-Day. Visit Duggy at www.duggy.com

One of a long line of civilian light planes converted to military use (like the Taylor, Piper, and Stinson “Grasshoppers” of World War II fame), the Cessna L-19 “Bird Dog” observation and Forward Air Control aircraft traced its origins to the Cessna 170, a 4-place civilian light plane, with its military power upgraded from 145 to 213hp.

Originally known as the YO-57, the Taylorcraft L-2 came from the commercial Taylorcraft Model D, and was one of a series of light aircraft used in the observation and liaison mission during World War II. 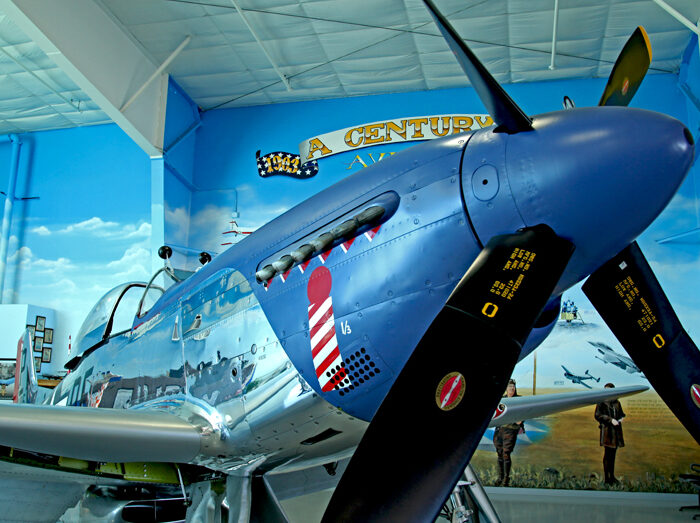 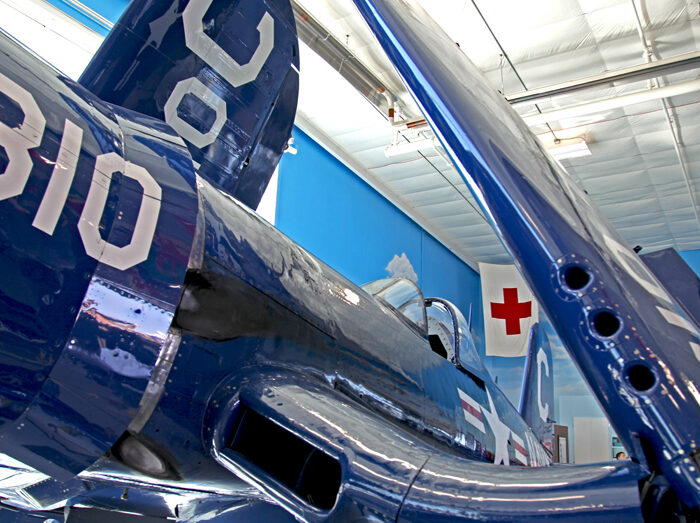 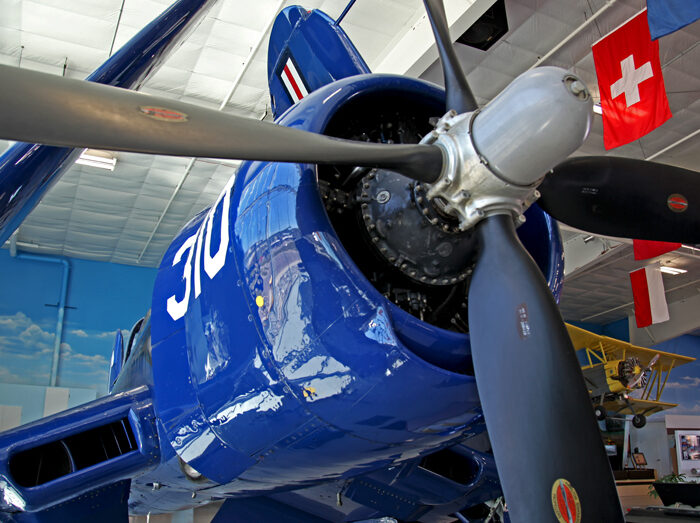 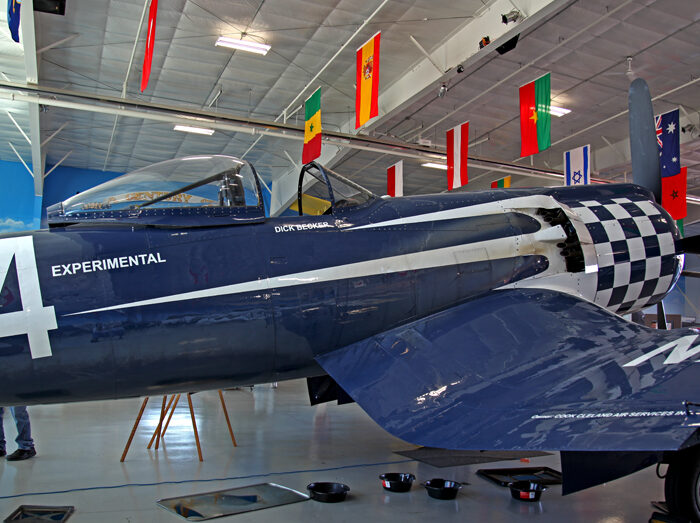 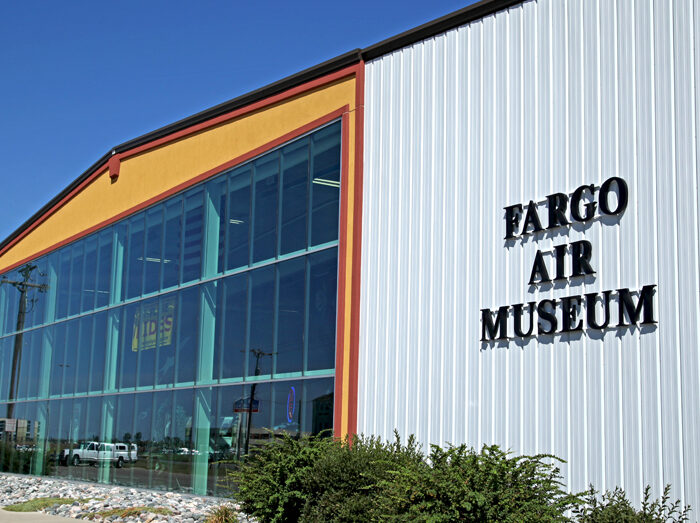 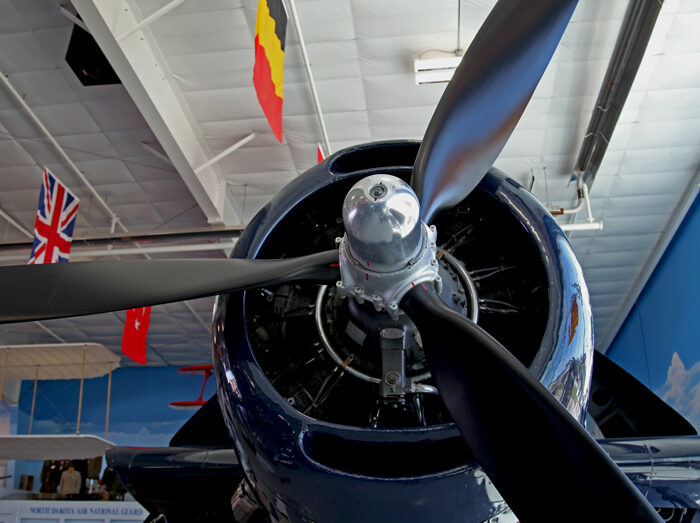 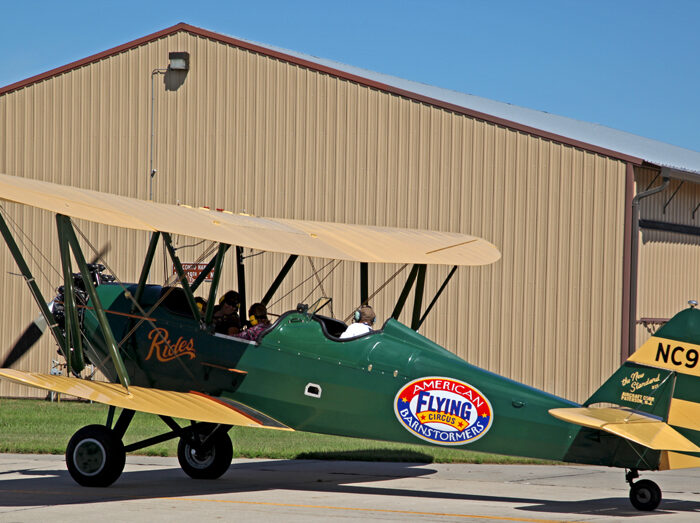 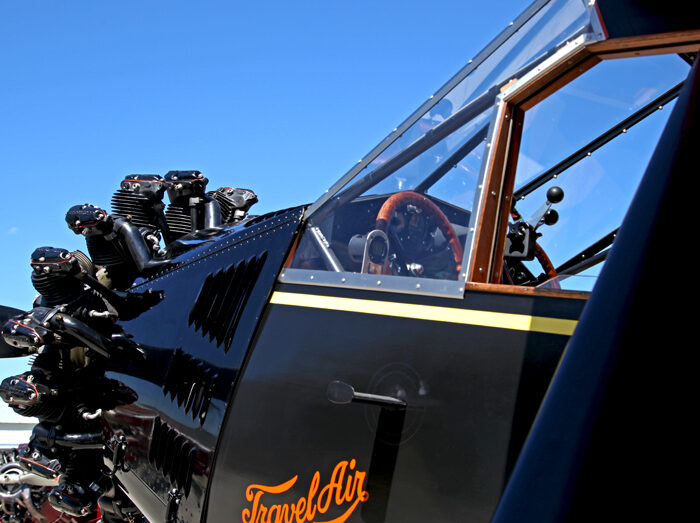 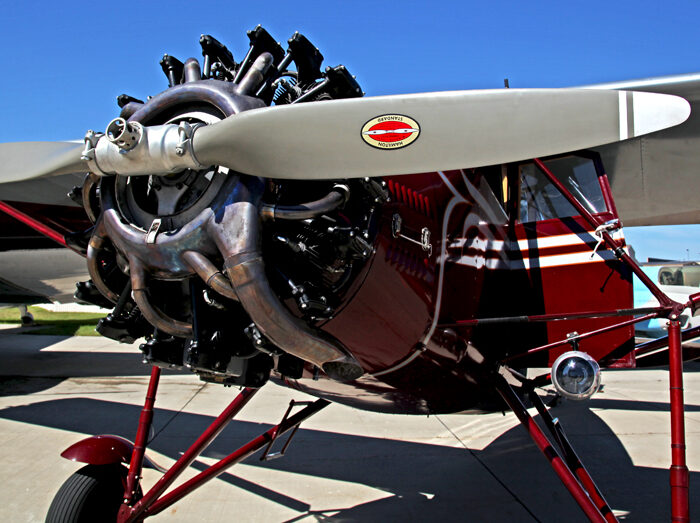 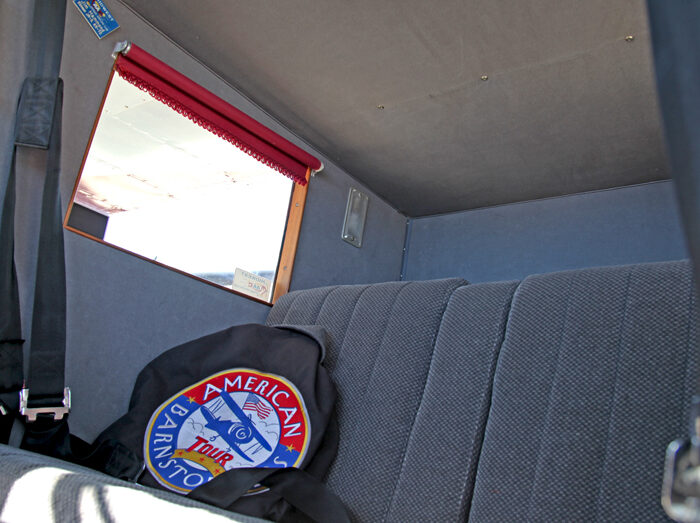 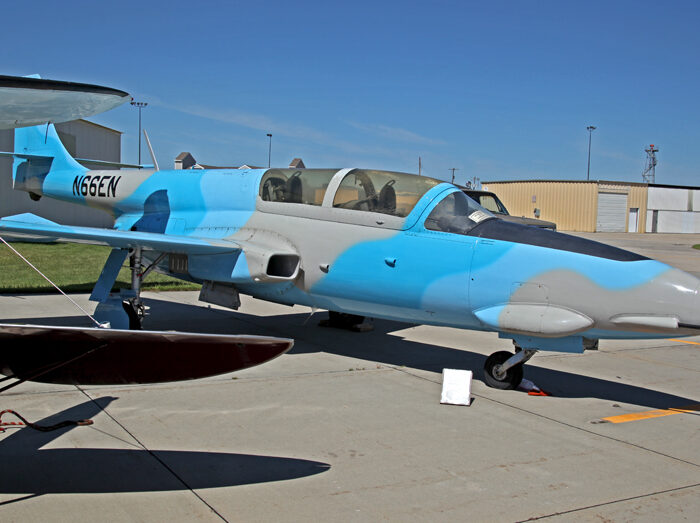 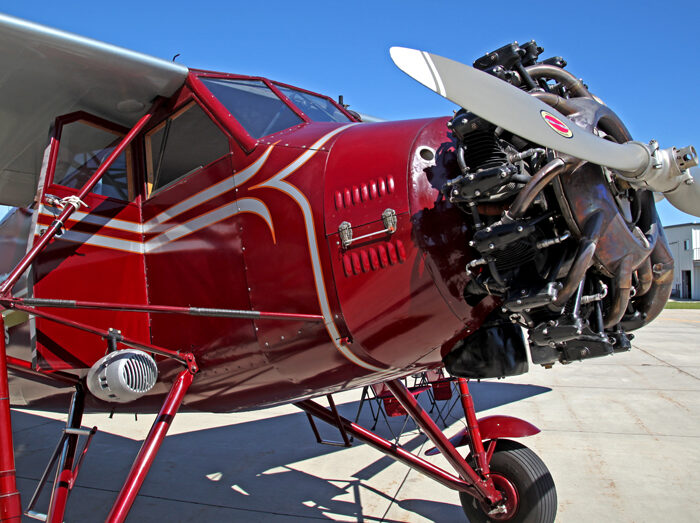 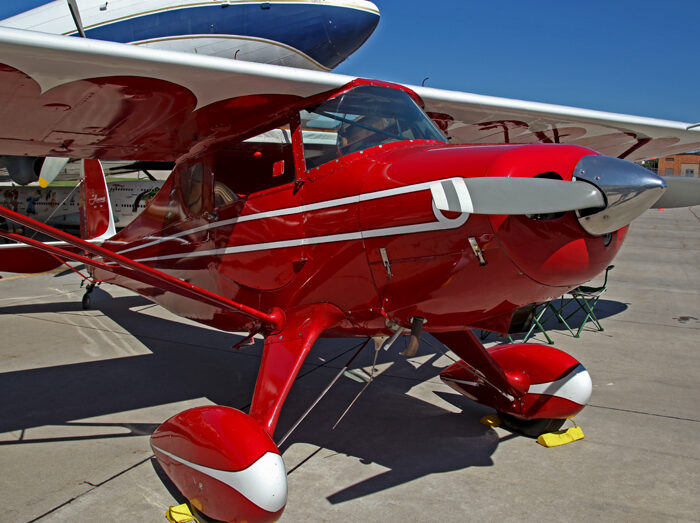 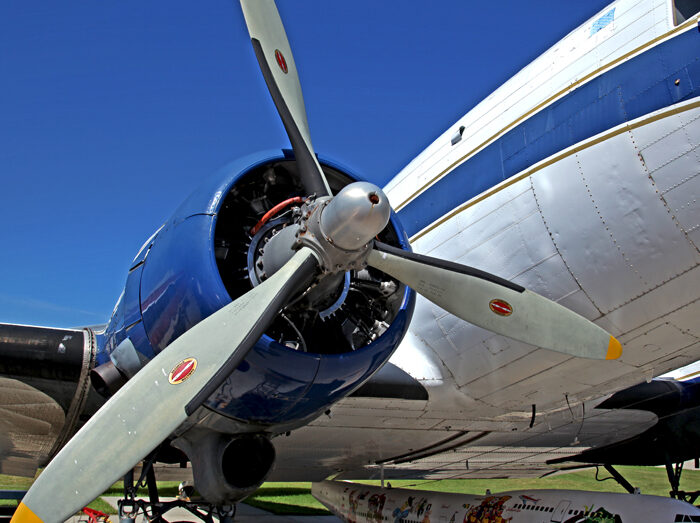 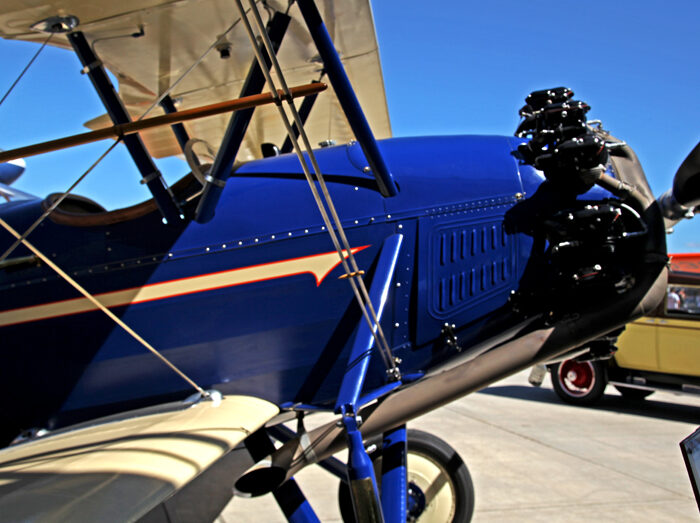 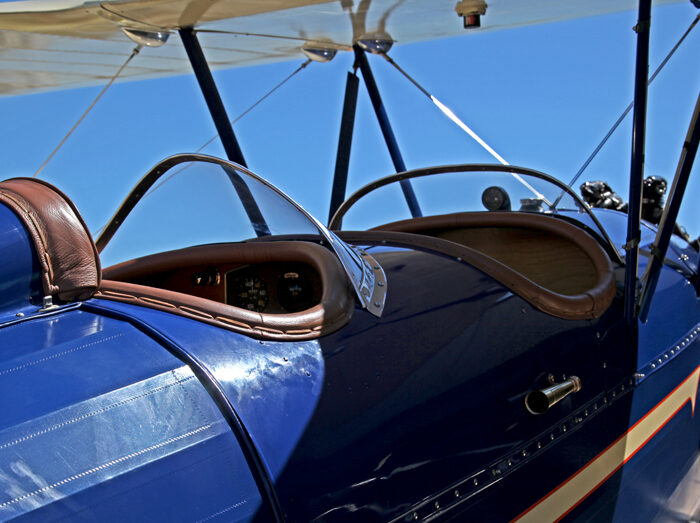 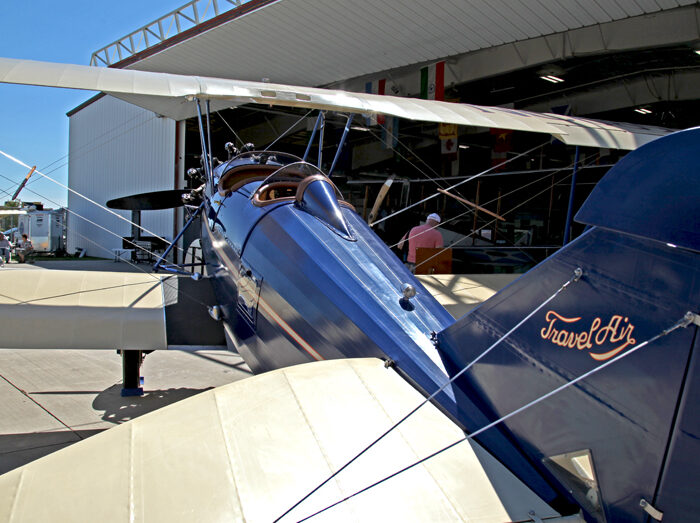 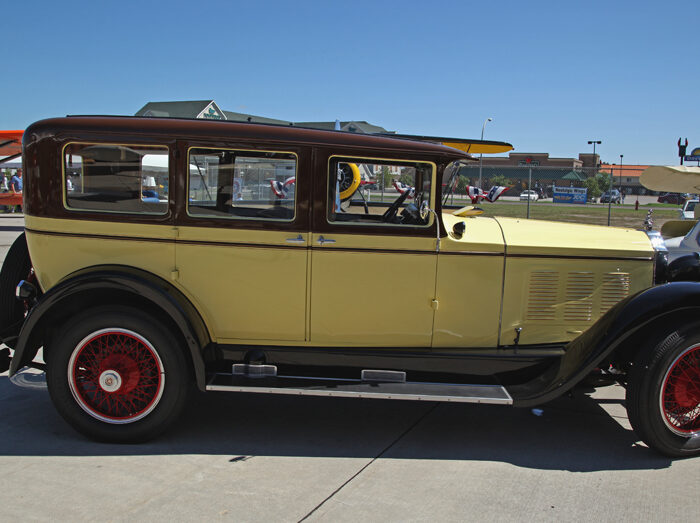 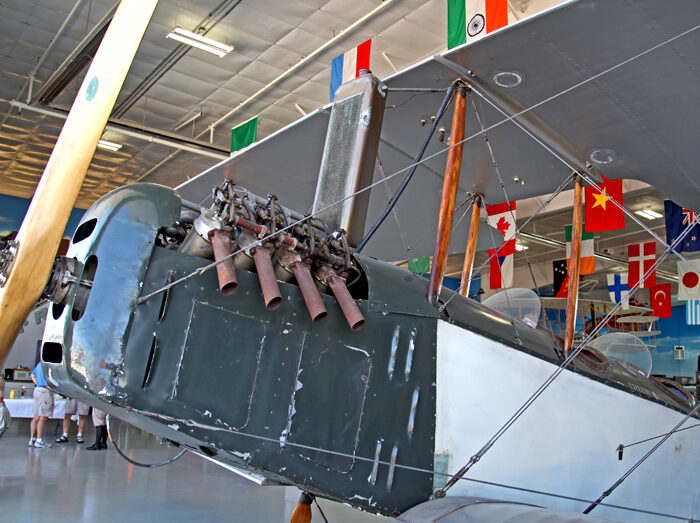 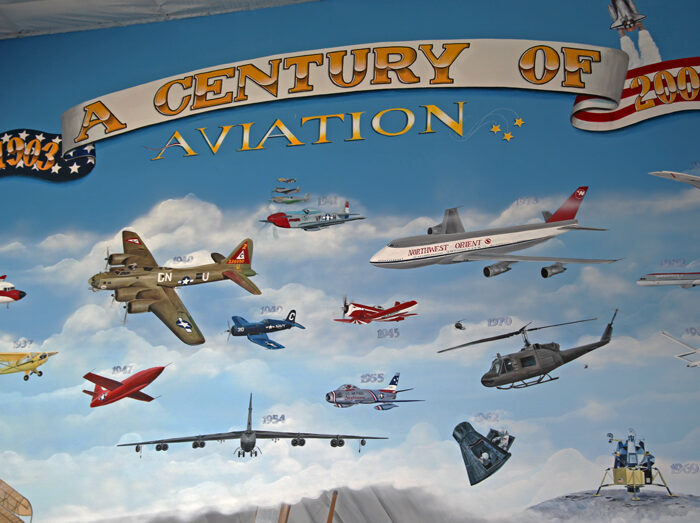 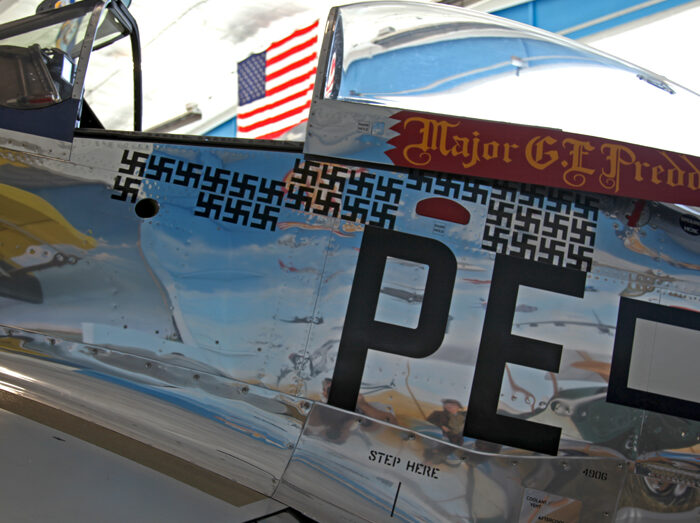 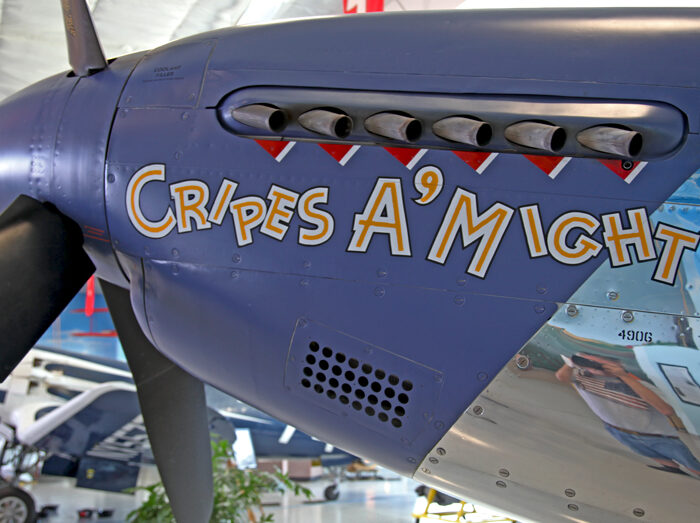 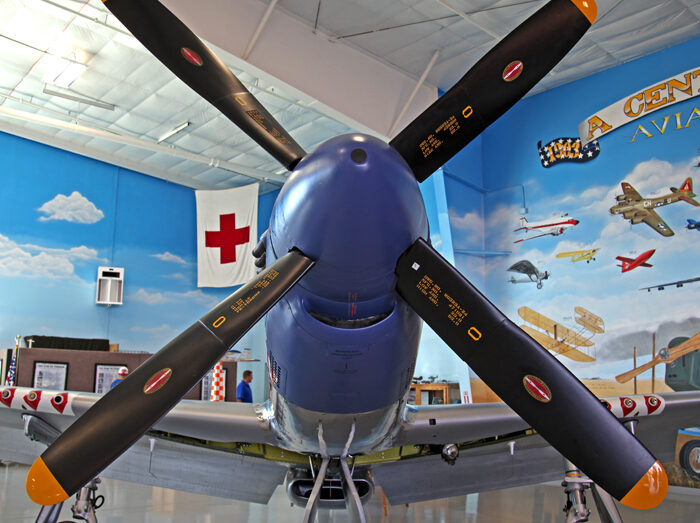 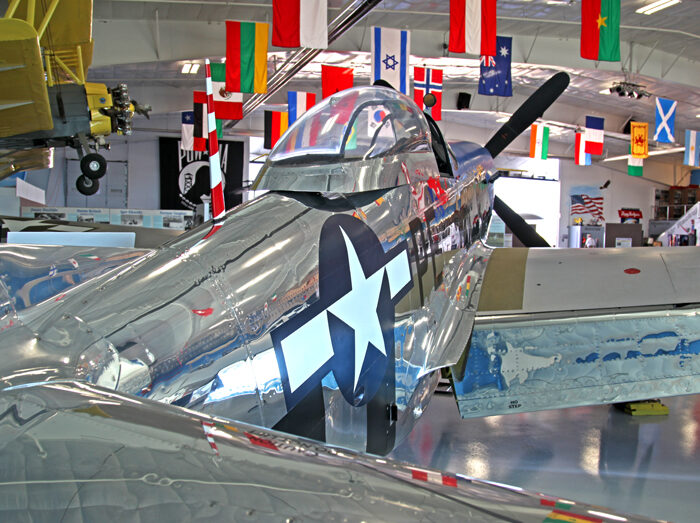 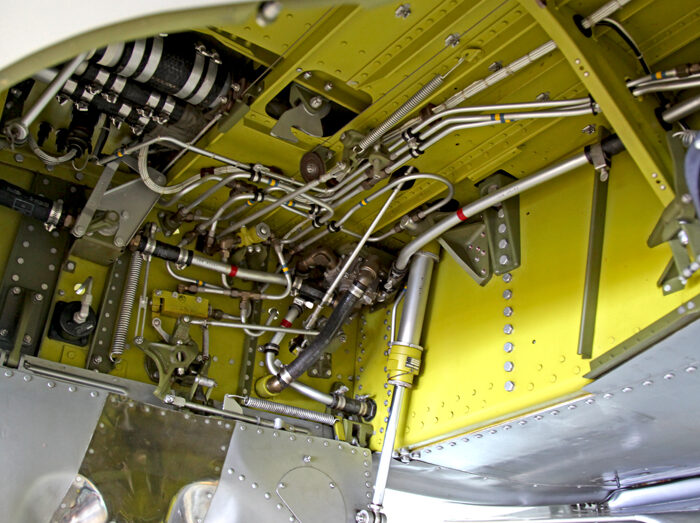